You don’t know what to do in the next days? We’ll give you some advice on cultural events and much more.
On Sunday 3rd June Michael Spence’s lecture will bring to an end the 13th edition of Trento’s Festival of Economics, which has always tried to deal with great themes of an often complicated topic by means of a simple, accessible language.
The Nobel prize winner will give his lecture at 5:30 p.m. at the Teatro Sociale, focusing on this year’s main theme, the relationships between technology and jobs.
You can find the full program on the website 2018.festivaleconomia.eu
Another kind of festival will take place during the whole weekend in Levico, where you’ll find the “Festival of Flowers”, with demonstrations and stands in the streets of the town centre.
Next week the festival “Summer solstice” returns to liven up the Piana Rotaliana.
This year’s edition will be hosted by five towns: Mezzocorona, Mezzolombardo and S. Michele will be joined by Roverè della Luna and Faedo, with the suggestive background of Casa Kreutzenberg and of the Castle of Monreale.
This 28th edition will be inspired more than ever by the concept of performance, especially the circus one, but there will be room for thought and music as well.
The appointments scheduled up to the 21st June, date of the summer solstice, are six.
The first one is scheduled for Wednesday 6th June at 9:30 p.m. in Roverè della Luna, where the show “Donne di terra” will be performed.
It tells the story of three women, of different generations but from the same world, that of agriculture, who find themselves at a crossroads: become the owners of their own life or let things follow the course they always had?
Still on the 6th June, at the Auditorium Santa Chiara of Trento, the Haydn regional orchestra is going to be the protagonist for a new appointment of the symphonic season.
The concert, starting at 8:30 p.m., is going to feature musical pieces by Leonard Bernstein, Nikolaj Rimskij-Korsakov and Ney Rosauro, with a double concerto for marimba and kettledrums.
There will be a whole different kind of music in Rovereto, which once again is going to host the Electronic Open Air Festival. The event is dedicated to electro music and is going to be between Friday the seventh and Sunday the ninth of June, in De Gasperi square as usual.
The entry is free.
Everything is ready for Dolomiti Pride, the event that focuses on homosexuals’ pride and rights, for the first time reaching also Trentino-Alto-Adige.
On Saturday the ninth of June, five thousand people are expected to come to Trento.
The starting point of this colourful parade will be in Dante square at 3 pm, and it will end at the park in the Albere area. There, the festival will continue with speeches and performances from 6 pm to 1 am. 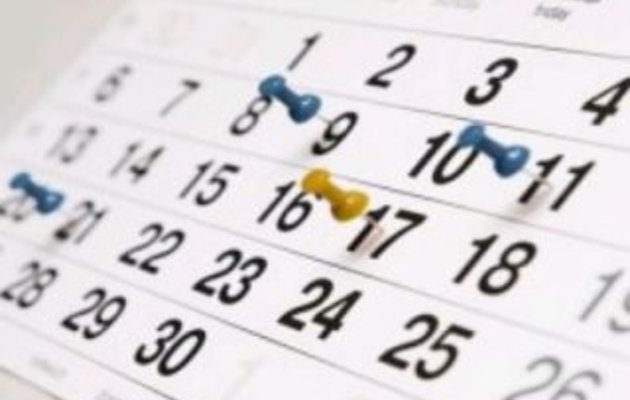