September in Trentino means grape harvest time. Thanks to this year’s great weather, the harvest promises to be bountiful and it is therefore going to prove a memorable year for wines produced with the bunches that are being gathered in the vineyards these days.
So the stars are perfectly aligned for the two events taking place through the 2nd of September, events which were designed to celebrate the very harvest season. The town of Avio hosts “Uva e Dintorni”, an event that culminates on Sunday with the “Palio della Botte” ceremony at 2.30 pm and a firework show at 10 pm. Sunday is also the last day of Mezzocorona’s “Settembre Rotaliano”, a three-day party which includes events, shows and tastings of Teroldego, the king of wines of the Rotaliana plain. “Conti Martini” palace is going to host an exhibition dedicated to the discovery of this local wine.
Hoping that the weather is going to be better than forecast, we’re reporting another open-air event. This is the “Magnalonga” stroll in Vallagarina, occurring on the 2nd of September. The walking path starts in Volano at 10 in the morning and offers 10 refreshment points along the way, as well as the opportunity of sightseeing the natural marvels of the area. Alongside the usual 9km long food and wine itinerary, this year’s edition offers the possibility of a bicycle route. More than 2,000 people are expected, with a capacity fixed at 2,300, in order to allow the maximum comfort to the participants both during the stroll and at the refreshment points. For more info visit: www.lamagnalonga.org.
The preview of the event will consist in a concert at the main park in Calliano, where “The Bastard Sons Of Dioniso”, a local band that owes its fame to a national talent show, will steal the spotlight.
Let’s now leave the wine universe behind and let’s point straight to the heart of Trento, where it’s all about beer. After last year’s success, the BeerEat Festival makes a comeback in Fiera Square, where you can expect more than 100 craft beer labels, both Italian and foreign, as well as a selection of gourmet food trucks. The event will be accompanied by music and rendezvous.
Now let’s move on from food feasts to feasts for the eyes and ears. The 38th edition of “Oriente Occidente” contemporary dance festival, which establishes a dialogue between Europe and Asia on the new Silk Road, is launching in Rovereto. This Friday, the Zandonai theatre will host a play by the Swedish director Pontus Lindberg and inspired by Homer’s Odyssey. The play will be followed by “A Midsummer night’s dream”, rehearsed at the Cartiera theatre and directed by Davide Valrosso. Oriente Occidente is considered one of the most relevant contemporary dance festivals in Europe: during the many appointments set until the 9th of September, it offers a stage to world premieres, shows that merge different styles and tendencies as well as opportunities to reflect upon contaminations between cultures, an increasingly tough challenge of our times. For more details of the plays, please visit www.orienteoccidente.it
And let’s now conclude with an important event taking place in Trento on the 2nd of September. It is a concert by Ezio Bosso, who will direct the Stradivari Festival Chamber Orchestra.
The pianist and composer suffers from a neurogenerative illness which has not managed to keep him away from music.
His courage and sophistication captivate the audience’s attention. The concert will range from Mozart’s “The marriage of Figaro” to Beethoven’s “Symphony N.7”. The meeting is set at 9 pm in Auditorium S.Chiara. 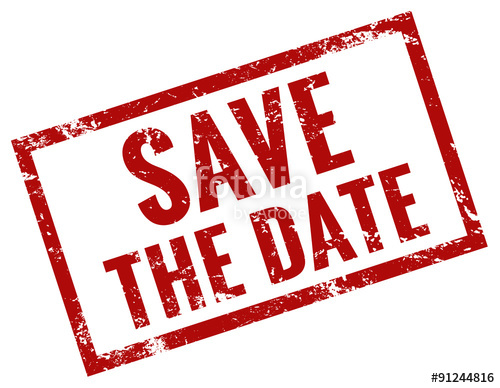