With the warm season behind us, do you think there are going to be any less events to take part in? Get ready to change your mind because this October is full of appointments.
This weekend, for example, Trento will be the international capital of sport, thanks to the first edition of the “Festival dello Sport”, with record as its main theme. You can check out its rich program on il festivaldellosport.it. It all kicks off with themes such as treble’s Inter, the international football’s council and the hour record through the words of Francesco Moser and Bradley Wiggins. Saturday, instead, will be the day of the basketball legend Steve Nash, of the football legend Paolo Maldini and of the great champions of Italian fencing. On Sunday, the last day of the manifestation, the divine Federica Pellegrini will take center stage, followed by meetings with the legendary football coaches Arrigo Sacchi, Pep Guardiola and Carlo Ancelotti. Courtains down with the match between Italy’s national football team against Poland, which will be displayed on a big screen in Duomo square.
Let’s move from sport to art. Saturday the 13th marks the 14th edition of Contemporary art day: free entry and special events at Rovereto’s Mart museum, as well as at Riva del Garda’s Mag and at the Galleria Civica in Trento.
We certainly can’t leave behind all the events that celebrate the seasonal products: up to Sunday Pergine will host the “Festa della Zucca” and the “Festa d’autunno”. In the town of Cles, in val di Non, up to Sunday again, the apple will be the star attraction with 2018’s edition of “Pomaria”. In Ronzo Chienis, instead, you can find Gresta valley’s traditional market-exhibit, where you can admire but also purchase the products of this area, which is considered Trentino’s organic garden.
Let’s now focus on history, since from Saturday the 13th to Wednesday the 17th of October, many events will be held between Trento and Rovereto, to commemorate the victims of the Great War 100 years after its conclusion. It is all part of the “Nel cuore nessuna croce manca” festival, the full program of which you can check out on museodellaguerra.it
Let’s stay in Rovereto, which will host, up to Sunday the 14th, the second edition of the “Informatici Senza Frontiere” social informatics festival, which promotes a sustainable and inclusive use of technology.
Stepping into the world of theatre, from October the 17th to the 20th, the “Y Generation festival” is back for its third edition with a focus on dance and Tanztheater for young people. More than 20 performances will be brought on stage: you can find all about them on yfestival.it. Moving to the “Scena Trentina” festival, on Saturday the 13th and Sunday the 14th the Portland theatre will host the “Due. Una storia d’amore” show, while on Thursday the 18th Meano’s theatre will open its doors to the “Mister Shakespeare” performance.
And finally a musical appointment with a concert on the 16th of October by singer-songwriter Fabio Concato, at Pergine’s town-theatre. 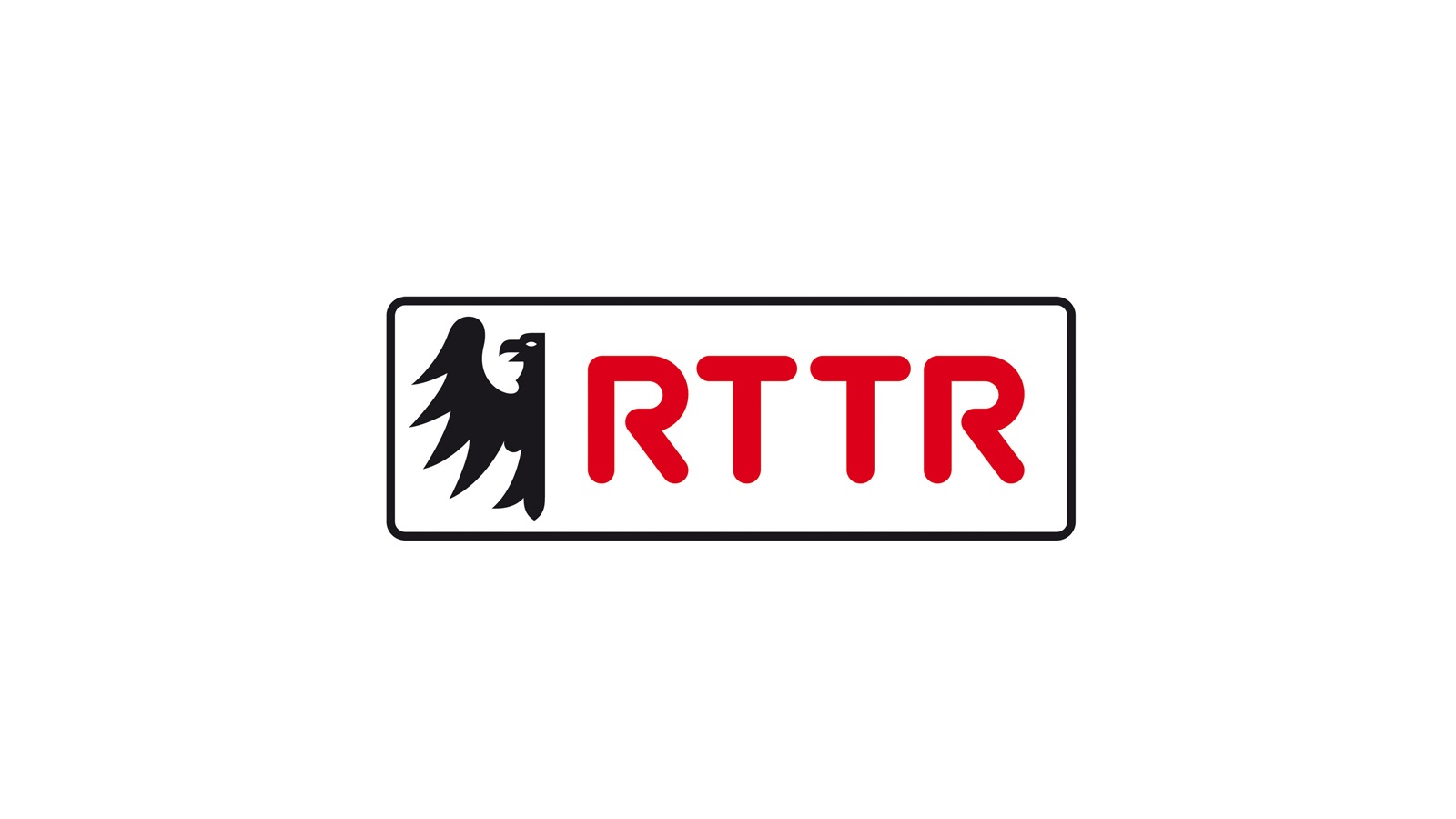