The calendar of the events of the following days in Trentino is inevitably marked by the approaching Christmas.
On Saturday the 15th of December, Trento’s city centre will be invaded by hundreds of Santas who will engage in the third edition of the Christmas run. It is a 4.5 km non competitive race open to both children and adults, as long as they are all dressed as Santas. One can register for the race at the ex Prealpina hedquarters, where the caps and the red and white costumes are also available. The race will kick off and also finish in Santa Maggiore square, where a conclusive reception with Christmas desserts will also be held.
For those still gift-hunting, there are more than 20 Christmas markets in the towns and villages of Trentino. This weekend, the market at the Habsburg park in Levico will be especially enchanting: on Saturday, at 9 30 pm, there will be a firework show, while on Sunday there will be a polenta party.
Let’s move to Rovereto, where on Saturday at 7 pm at the Mart museum square, the trapper DrefGold will perform. A quite different kind of music in Rovereto on the following day, as the opera singer Katia Ricciarelli will perform at the Zandonai theatre with other pop musicians. The event starts at 8 30 PM. Let’s stay in Rovereto for a music and dance classic. On Wednesday the 19th and on Thursday the 20th at the Zandonai theatre, the Corrado Abbati company will stage the Blue Danube. Completed 150 years ago by Johann Strauss, the Blue Danube is more than a simple waltz; it is a symbol of an era which is still alive today and keeps spreading a festive mood.
Speaking of classics, on Sunday in Trento the Sala Sosat will be the wonderful setting for the enactment of Dickens’ masterpiece “A Christmas Carol”. The music is written by Nicola Segatta and performed by La Piccola Orchestra Lumiere, while the main actor is Marco Alotto.
And let’s conclude with a special event for the little ones. On Saturday the 15th of December, at 5 30 PM, at the Filarmonica theatre, the Minipolifonici group will perform the Kindersinfonie, also called “Toys symphony”, written by Wolfgang Amadeus Mozart’s father, Leopold. The first part of the concert is dedicated to musical toys: the young spectators are asked to bring their own toys, making them part of the show, like the rest of the performers. 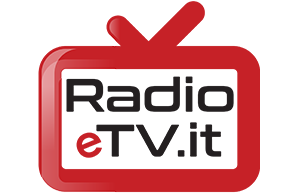 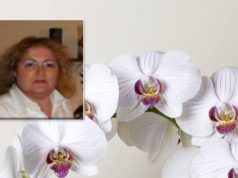 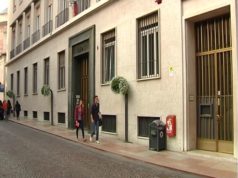 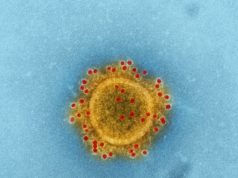 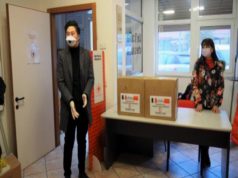 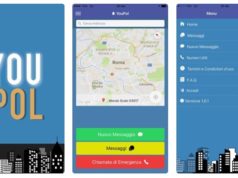 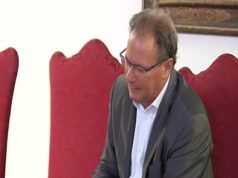 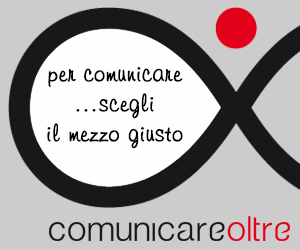