Home Rubriche Mark IT! MARK IT, COUNTDOWN TO 2019 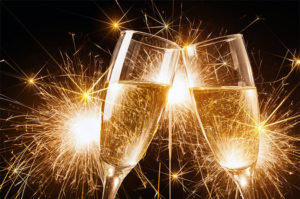 We’re going to advise the main events in Trentino to celebrate New Year’s Eve.
The new year will be welcomed by music.
There’s something for all tastes in Trento.
It all kicks off at 6.30 PM at the S.Chiara Auditorium with a concert with orchestra by Erich Polz. The musical repertoire will be quite traditional with many pieces by Johann Strauss but also some airs by Rossini and Verdi inbetween.
Let’s move to the Sociale theatre, where at 9.30 PM the actor Neri Marcorè will pay homage on the stage to one of the most beloved Italian singer songwriters, Fabrizio de Andrè. The musical show’s title, “Come una specie di sorriso”, is taken from the lyrics of “Il Pescatore”, one of the most famous pieces of the musician from Genova.
The countdown to 2019 will take place in Duomo Square to the tune of the band “Queen”. The concert by “Queen Legend”, one of the best known tribute bands of the legendary English group, will start at 11 PM.
One of the most eagerly awaited events for the younger ones is Hop!, at Riva del garda’s Palameeting, where at 9.30 PM many rap and trap music stars, such as Quentin 40, will perform. The show will be followed by a DJ set.
Yet again in Riva, the new year will be welcomed by a firework show at the lake at midnight and, for the brave ones, by a dive into the Garda lake at 1 AM.
Rovereto’s New Year’s Eve will revolve around reflections on human rights. At 8.45 PM at the Filarmonica concert hall there will be a meeting with Giancarlo Bregantini, a bishop originally from Trentino who operates in Campobasso Bojano and has been for many years at the forefront in the fight against the ‘ndrangheta criminal organization. After the meeting there will be a torchlight procession celebrating Beata Giovanna, accompanied with dances by the “Danzare la Pace” association.
The countdown celebration in Rovereto will take place in Rosmini street until 5 in the morning.
Let us remind you that you can also find out about every New Year’s Eve event at the www.visittrentino.it site. 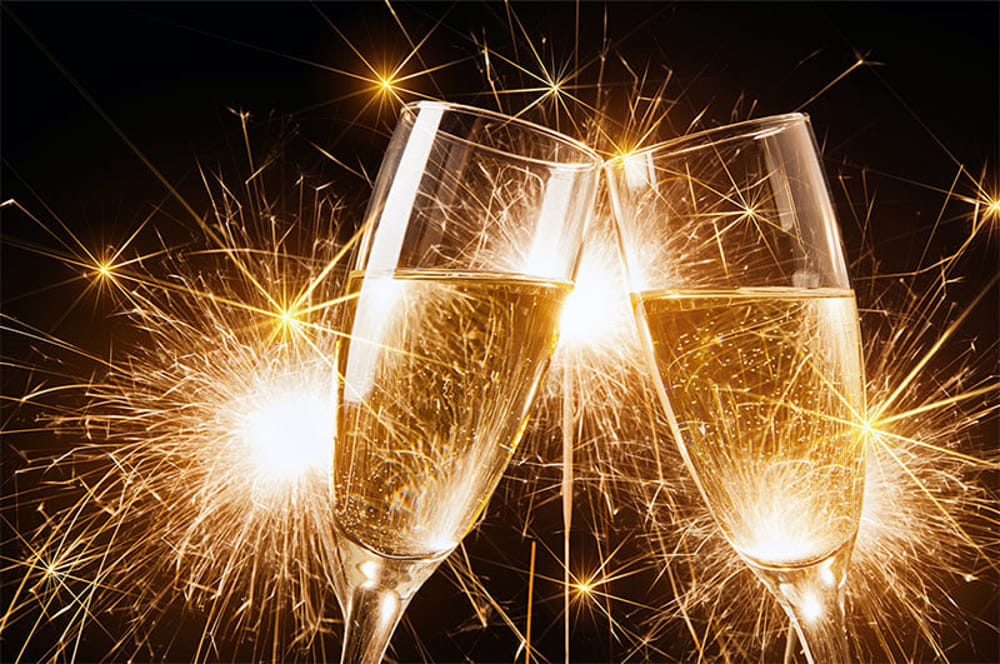